2016 has been a pretty productive year for although I spent most of it rebuilding my home. I took a year out to work on me to build a better environment to go forward in 2017.

Being in the position I am now I would really like to make a lasting mark on this culture and art as its always been at the core of what motivates me. Hip Hop as I have said many times before  ‘is and has been that path for the underdog and the underestimated.’

This first project I did in 2016 was the Moe Love LP, I made a agreement with Moe love in November 2015, that I out of respect to Moe  I had to carry out. As much as I helped him, Moe helped me take that leap in rebuilding my label. I released the Moe love ‘I ain’t dead yet’ instrumental LP. I played the part of executive producer organizing and selecting the tracks, also executing the artwork and photography with my partner in design Chris Malbon. Huge thank you to the Tha 4orce for mastering and mixing the project .  I would like to acknowledge and thank Marc Davis who did point me the right direction with Japanese and European Distribution. 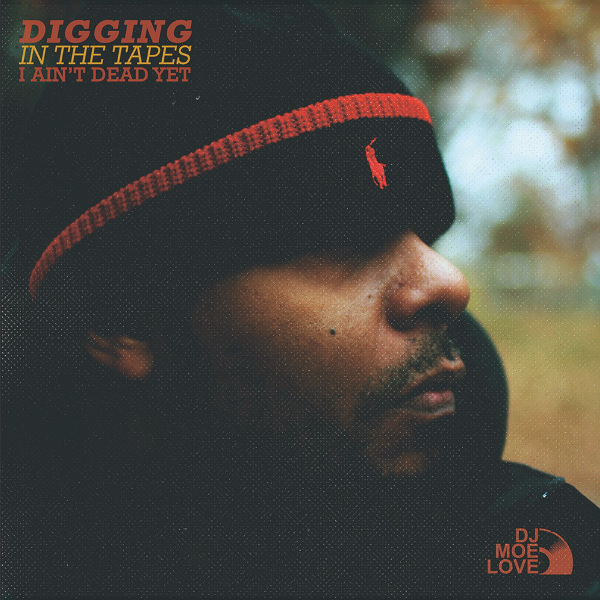 In December 2016 it was brought to my attention that Record Collector Magazine gave the lp a 5 star rating topping Eric Clapton and Dead or Alive among others from what really is a non hip hop genre magazine. 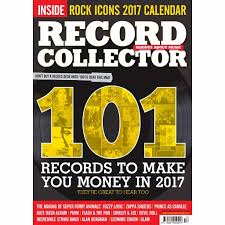 The next project was the RIP video for DJ Supreme, I had heard the track some time before and commented to Supreme that if I was to do a video for him it would be for that song. I had done a few skype calls with both Curoc and Soops which we spoke about the track and where we wanted to go with this. I had already my own ideas, I just had to present them to the guys. My aim  and main objective was create a visually impacting video that will have the same effect that Eric B and Rakim’s Know the Ledge video has on many of us hip hop fans some 20 years later.

No matter what is time it is, if your out the scene or what ever this has to be a go to video. One that when you want to feel energized or have your faith in hip hop restored, like the Know the Ledge video the RIP video will fill that space.

I think I can firmly state that what I set out to do I achieved and that the fans feedback is testament to what both Curoc and Supreme can only confirm I told them what would happen. This was a combined effort visuals and direction me, the track Supreme ( he and Tomspta got the crews on set) Son of Noise’s Curoc for his performance and ofcourse the Double Goose jackets that made all the difference. I can not forget Andy Higgs who was on Camera 2 and has been a great team player throughout.

I must say my home was such a state at this time I edited this in room full of dust rubble and plaster. The follow up video I edited in my mothers living room as my home has in an unlivable state.

Whilst working on the second RIP video I left for India to discover my roots and completed that on my return.

The next project was the Album cover art for the Legion, they had an idea in mind I just had to paint the image. This was the first time ive touched water colors since being at collage well over 23 years ago.  Fortunately I had heard some of the LP whilst in NYC the year before. For those that share the same or similar taste in Hip Hop as I do I can confirm that this album is going to be one of those timeless classics that we as collectors have been waiting and craving for.   If I have any type of reputation, well ill stake it on that album.  Honestly i’m excited about this one. 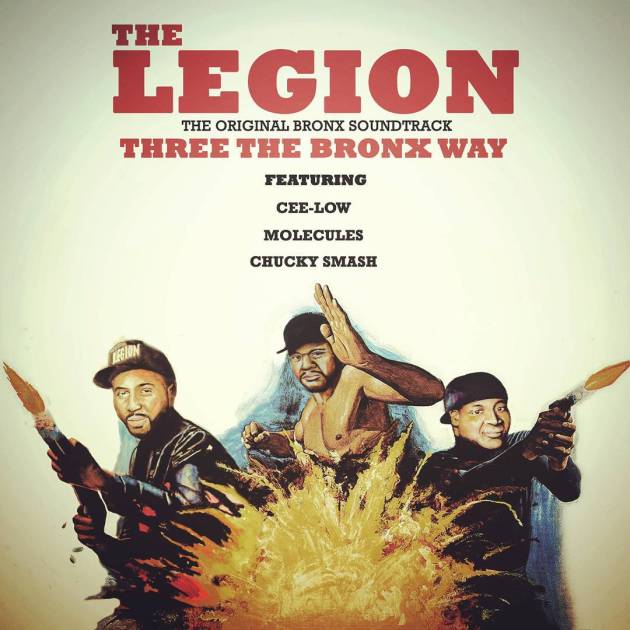 I also got to edit a piece for Ray West and his upcoming project on Red Apples, for those that follow blog will know that my we are brother labels and that me and Ray called upon help each other out on projects. Ray asked me to work on a project for him, Ray West is an artist that has grown heaps and bounds over the last few years. He played me something, and showed me where he is going so we have an agreement that will be doing something together in the near future, as part of the looking for the perfect beat series.

Also a massive thanks to Juice Aleem and Footloose for getting me to on the panel at the last event held at the Hippodrome.  My first time here in the UK do something like that. Its really good to see that there some in City who are doing positive stuff not just in events but opening up spaces for dialog.

Finally I was called upon by Diamond D to help him and Large Professor on part of their European Tour. This was based on friendship and long time respect for each others passion for music and this craft. This was a very important time for me as I and both Large and Diamond forged a concrete friendship. Freely we talked music played each other breaks, records that most of the time we keep secret. I sat as Diamond wrote songs and run lyrics over with me. I got to know a little bit more about the guys I felt privileged as for those that really know me that these two men were my idols when their first albums dropped. Living in Birmingham is great distance from mecca NYC. So in those early years I had no idea that one day I would be working with these two very gifted men. Through hard work and passion both these men acknowledged me. We didn’t have conversations about promos or test pressing but we discussed ideas and stalkers. 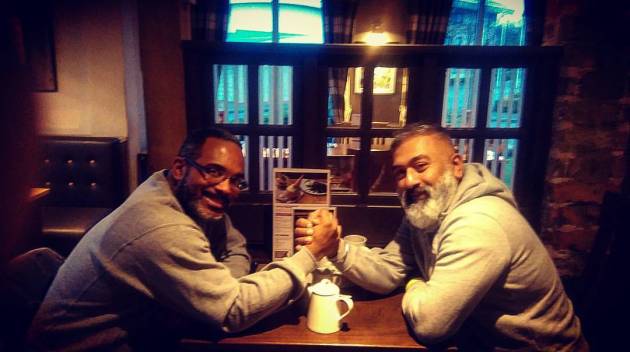 You will see me work with both these men in the future. They gave me a reason to continue and work just as many of the people that stopped me on this tour who told me that they follow my writings and work. For many years I really never get to go to jams to let my hair down and enjoy as most of the time i’m working or my camera is with me, but 2017 im determined to take some breaks and go to them jams and make my self more available to discuss with people this culture that means so much too us all. I really appreciate the love shown at the London show.

2017 is a very important year, a year worth living for. So far its been a positive start with someone finally coming forward finding one of my diggers garments which I have been planting in TK Max across the midlands. More than 2 years I have been doing this so it was a great feeling that someone acted on my post finding my art crime, of which store and where the item was.

Through working with Diamond and large I learn’t about digital printing to tees so expect watch this space for great quality limited edition designs by my self and Chris Malbon. 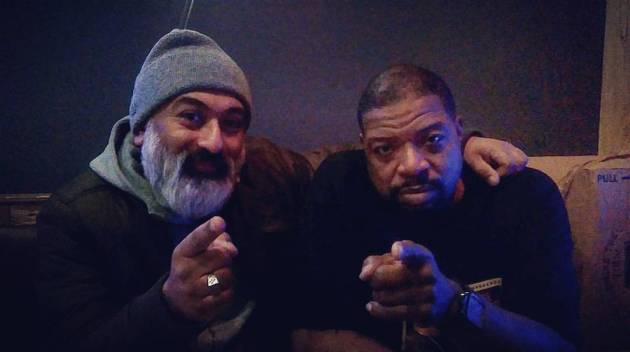 I will release my film and string of lps and books to go with the release of my movie. Already in the pipeline TR Love, Break Beat Lou, Ray West, Johnny Juice, Fred Beanz, Minessota, Casanova Rud among others. So watch this space. Currently working on a project for Common and Ultras.

Look out for tha 4orce project all being released this year. Every month a single dropped by him featuring some of the best MC’s currently holding court in the UK.

To all those that supported me and artists mentioned a massive thank you.